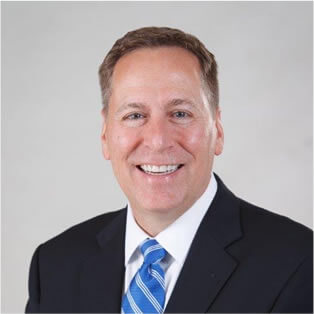 Gerald T. “Jerry” Albrecht is certified by the Florida Supreme Court as an Appellate and Circuit Civil Mediator and a Qualified Arbitrator.  He is the President of Albrecht Mediation Services located in Tampa, Florida.  Before he mediated and arbitrated cases, he tried them for over 30 years.  He is a former Partner in the firm of Butler Weihmuller Katz Craig.  While at that firm, he chaired the Property Insurance Coverage Department.  His practice included the investigation, evaluation and litigation of property insurance claims, both homeowner’s and commercial.  Jerry investigated, evaluated and litigated claims throughout the United States.

Jerry has authored several published articles, including “Truth or Consequences: An Analysis of the Concealment or Fraud Defense” and “The Examination Under Oath-An Owner’s Manual”, both appearing in For The Defense magazine.  He also co-wrote “The Examination Under Oath: A Vital Tool in Examining Potentially Fraudulent Claims” and “Smart Mediations: The Who, What and How of Successful Mediations”, both published in Litigation Management Magazine. Jerry also co-wrote the book “Good Faith, Bad Faith: A Legal View” published by the Insurance Committee For Arson Control.

Jerry is a Fellow of the American College of Coverage Counsel and is a member of the Florida Bar, the American Bar Association, and the Hillsborough County Bar Association.  He is also a member of the United States Naval Institute.  He is licensed to practice in all three of the Federal Districts in the State of Florida.  As a lawyer, he is rated AV Pre-Eminent by Martindale Hubbell.  He is a past President of the Florida Advisory Committee on Arson Prevention.